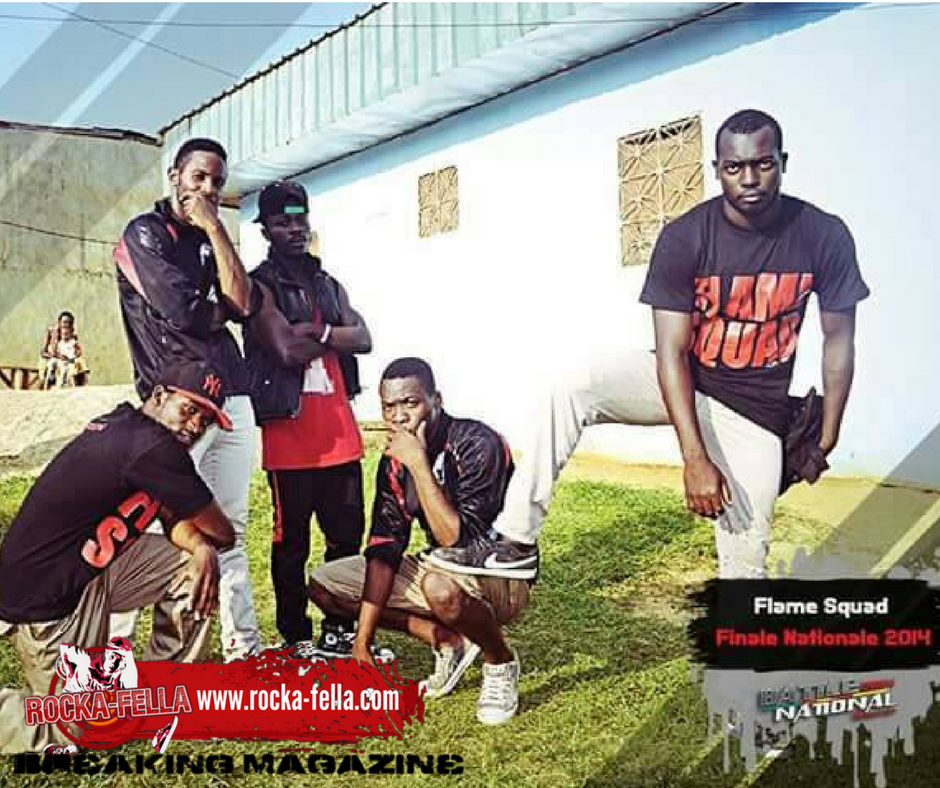 The HIP HOP DANCE CULTURE has been present in Cameroon since the early nineties however, other elements of HIP HOP most notably Rap has been around for far longer. During the early years there were very few practitioners of hip hop who mainly experimented with it purely for fun and would often try to imitate multiple dance styles at the same time.

As time went on Cameroon’s youth took more of an interest in Hip Hop culture. In the early 2000’s many groups started forming, what would come to be known as some of Cameroons first Hip-hop dance crews, one such crew was X Thriller P. These crews were mainly made up of students who either met at school or who came from the same neighborhood. 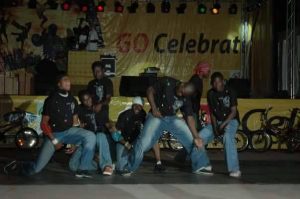 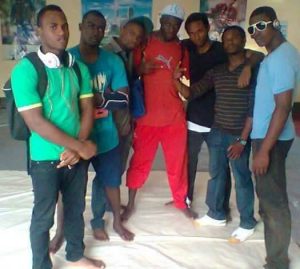 This resulted in more crews emerging to follow in their footsteps and also attracted promoters to create events such Mboa Come test, Couleurs Urbaines, Malta Street dance to name a few.

The above events created a positive effect for Cameroon dancers and inspired them to follow dance as a career. During the same period, it had also been used in mainstream media through music videos.

Although this had brought investment towards dancers, very few had support from their families and had subsequently been labeled by society as failures. 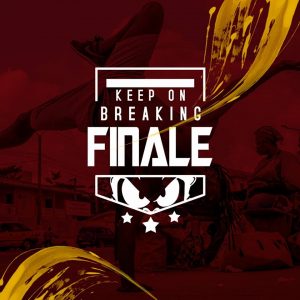 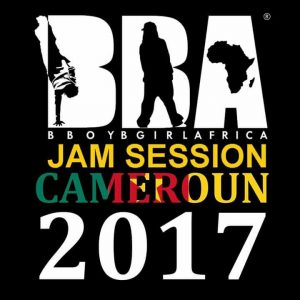 BATTLE NATIONAL CAMEROUN – A festival that gathers dancers from all over the country to compete, exchange, learn through workshops. it also promotes other elements of HIP HOP.

KEEP ON BREAKING – An event which promotes dancing at a national level and offers very good platforms for dancers to express themselves.

BATTLE XTREM – An event which offers opportunities for local dancers to share, exchange and learn from internationally recognized dancers from Europe.

Even though there are numerous developments, it’s still difficult to make enough money to survive as a professional dancer in Cameroon. This has caused many to leave the HIP HOP Dance Scene.

Some still try to do it as a hobby while following corporate careers.

To conclude, Cameroonian HIP HOP Dancers can be proud of themselves because although they face many obstacles, their dancing skills are on par with international standards. 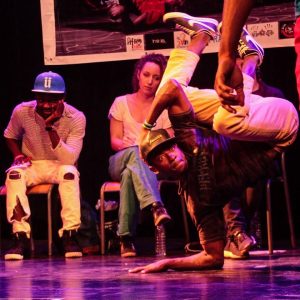 All we need is more support and opportunities to show to the world that we are one the best in Africa.

One thought on “CAMEROON: THE EVOLUTION OF HIP-HOP”