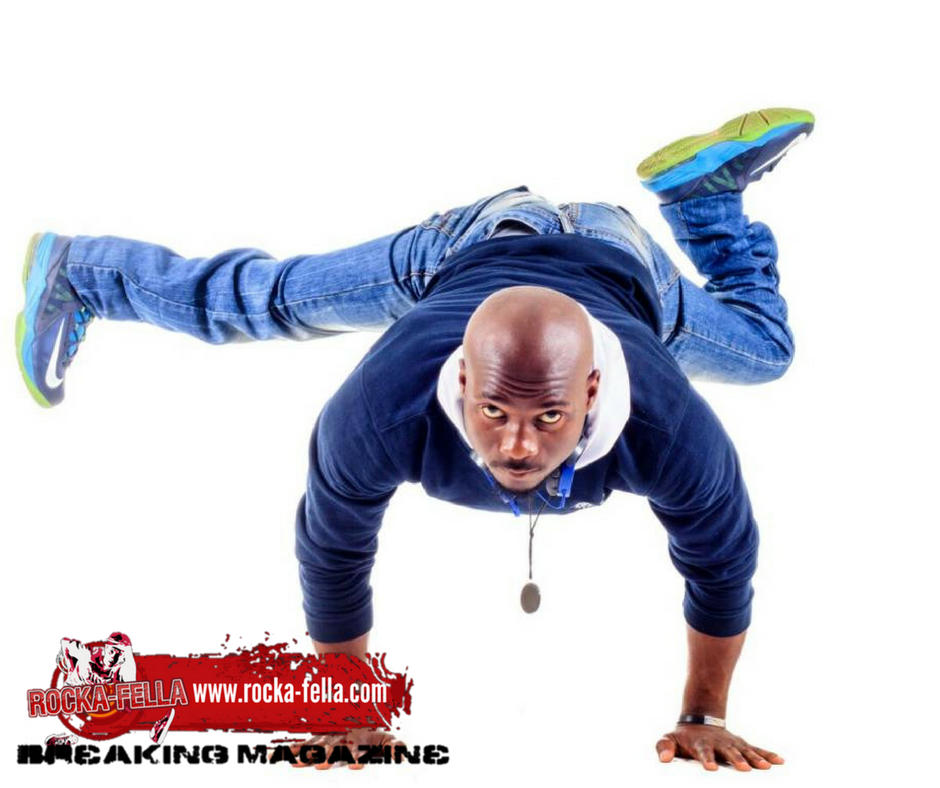 Bboy Christyles has been one of the most consistent and powerful forces behind the breaking scene in Zimbabwe. Christyles aged 26 first made his appearance with Zimbabwe’s “INMATES DANCE CREW “and has gone on to accomplish many achievements including coming out in the top 3 at South Africa’s Hip Hop Indaba in Cape town and having gone on to have a play written after his life story called “Broken Pavement! Which was the most voted theatre production at the Harare International festival of arts.

Christyles is a shining example of turning a negative situation in to a positive as this Harare resident suffered from disability with his legs since birth. 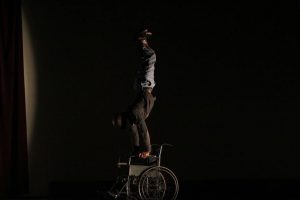 He is truly an inspiration to dancer’s worldwide and was recently featured on BBC Africa.

Check it out below!

Fungie Chana is Rocka-Fella TV’s Zimbabwean correspondent. Passionate about dance Fungie Chana has been involved with Breaking since 2007. He is the founding member of the legendary Inmates dance crew, one of Zimbabwe’s pioneers of Hip-Hop dancing He has hosted Breaking Workshops in Zimbabwe and takes an active role in promoting Zimbabwean breaking culture to the rest of the world.